Light, Beyond Illumination- Coming Soon To A Streetlight Near You

Industry giants Philips and Ericsson have teamed up to create streetlight columns with integrated mobile broadband. It is hoped this innovation will allow telecom operators to harness the infrastructure of the existing streetlights to expand and strengthen their data networks.

If the project comes to fruition, telecom gorgon Eriksson will be able to rent the space within the lighting columns to mobile operators.

Philips’ CEO, Frans van Houten said: the technology offers cities a more energy efficient and safer urban area. This new connected LED streetlighting model is another example of us bringing the Internet of Things to life, and demonstrates the capabilities of light, beyond illumination. 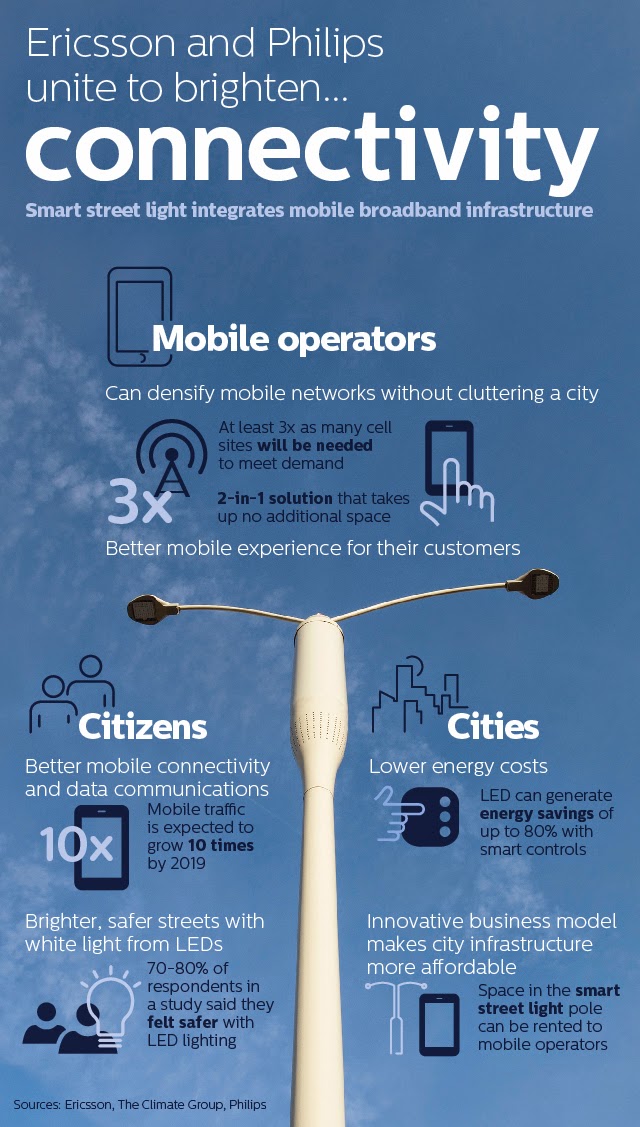 Amongst Ansell’s second range of LED products is this highly recommended Twistlock GU10 Downlight which is soon to be available from The LED Specialist.

For more information about this or any other Ansell product call 0118 950 7125 to speak to our team of lighting experts or visit our website www.theledspecialist.co.uk
Posted by Unknown at 00:56 No comments: 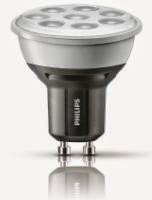 Master Value lamps offer desirable payback times without compromising the quality and performance of the Philips Master range. GU10 lamps are available in 4.5 watt, acting as a replacement to a 35 watt lamp and 5.3 watts, acting as a replacement to a 50w lamp. Features of the Master Value GU10 include; dimming capabilities, Eco Design DIM2 compliance, 36 degree beam angle, 25,000 hours lamp life and best energy consumption.
These retrofit lamps are ideal for application in hotels, restaurants, bars and even in the home.

Enec+ is a European wide lighting performance certification for both traditional and LED luminaires. Products emblazoned with the Enec+ will be fully traceable through the online database. The Enec+ online database lists all certified products; these can be searched for using product codes, descriptions, and characteristics.

Enec+ is based on the Enec mark which has been in existence for over 20 years. Enec is a pan European mark of quality and safety. LightingEurope predict that the complimentary Enec+ mark will provide an objective basis for fair comparison of the initial performance of LED based luminaires. The Enec+ scheme is voluntary and only Enec-safety certified products are eligible for the Enec+ mark.

The Enec+ scheme is based on an evolution model and consequently allows room for technological and legislative advancements. At present the scheme covers LED’s performance in terms of their stated lifetime, market demand and technological progress. In the future the scheme may be expanded to include a number of other aspects including eco-design and over-time performance.

The European Electrical Products Certification Association (EEPCA) collaborated with LightingEurope to create Enec+. It is hoped that the Enec+ mark will validate manufacturer’s claims regarding the long term benefits and performance of new LED and existing traditional lighting technology.

It is hoped that the mark will significantly reduce costs for manufacturers as there is no need for repeated product tests against varying qualification rules included in most calls for tender.
Posted by Unknown at 02:00 No comments: 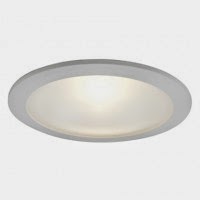 We are currently recommending Ansell’s Freska Downlight to all of our customers. This LED downlight has an ultra slim circular design making it ideal for applications with shallow ceiling voids. It profile depth is just 25mm. The luminaire is edge lit and thus provides excellent uniform illumination. All Freska downlights come complete with remote drivers which have plug and play connections.

To purchase, simply find the lamp which meets your requirements in the table above and either call the office on 0118 939 3218 or visit our website theledspecialist.co.uk and quote the relevant product code. 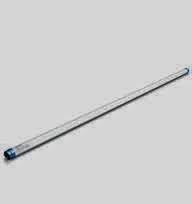 The first hassle-free retrofit LED solution that works with an electronic ballast. The MASTER LEDtube integrates a LED light source into a traditional fluorescent form factor. Its unique design creates a perfectly uniform visual appearance which cannot be distinguished from traditional fluorescent. This product is the ideal solution for up lamping in general lighting applications.


Car parks
Warehouses
Transport and distribution areas
Front and back of house retail and hospitality
Posted by Unknown at 09:25 No comments: