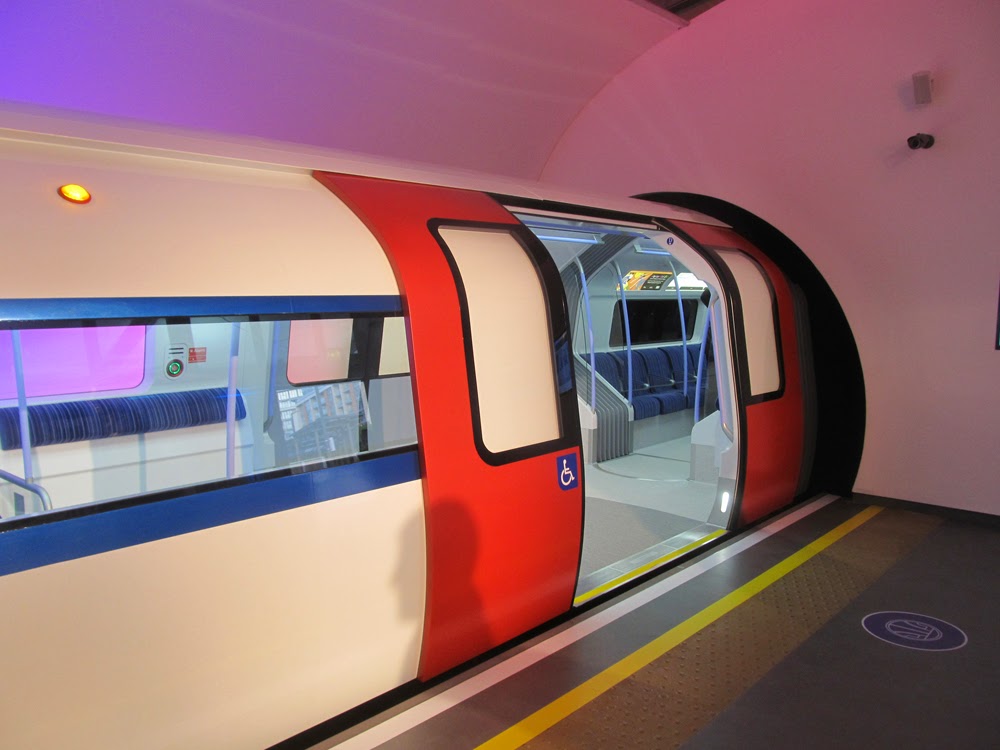 Underground stations including Tottenham Court Road, Bond Street and Victoria are currently being redeveloped. Bob Benn, stations engineering manager for London Underground told the Lighting for Rail conference that once the make-overs have been complete, these stations will use 100% LED lighting.
The initial lighting design was created before the LED boom, and so planned to use fluorescent lighting products. In order to keep up with the times, London Underground lighting teams have agreed to update specifications ensuring they take full advantage of newer LED technology.

Benn said: "We were basically dealing with an obsolete design. We've managed to change it all to LED lighting, but that's been a major challenge in London Underground in order to get that through the system."

A number of London Underground stations have already been upgraded from costly T8 fluorescent lamps to LED tubes. This change-over saw a return on investment in 18 months and has saved millions of pounds in maintenance costs.

Speaking of the astronomical savings, Benn said: "From the point of view of whole-life cost, we're very aware of the reduced maintenance of new technology."

London Underground estimate that work at Bond Street will be finished by 2017, while work at Victoria and Tottenham Court Road will continue until 2018. These redevelopments are part of a London wide scheme of station upgrades to prepare for the completion of Crossrail.
Posted by Unknown at 02:32